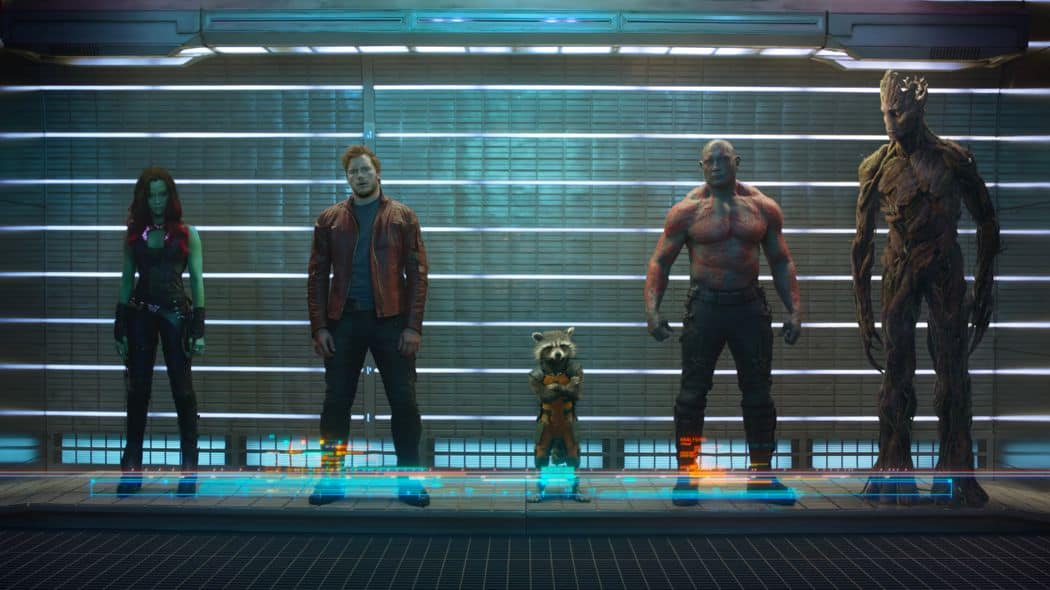 The Academy of Motion Picture Arts and Sciences today announced that seven films remain in competition in the Makeup and Hairstyling category for the 87th Academy Awards®.

On Saturday, January 10, 2015, all members of the Academy’s Makeup Artists and Hairstylists Branch will be invited to view 10-minute excerpts from each of the seven shortlisted films.  Following the screenings, members will vote to nominate three films for final Oscar consideration.