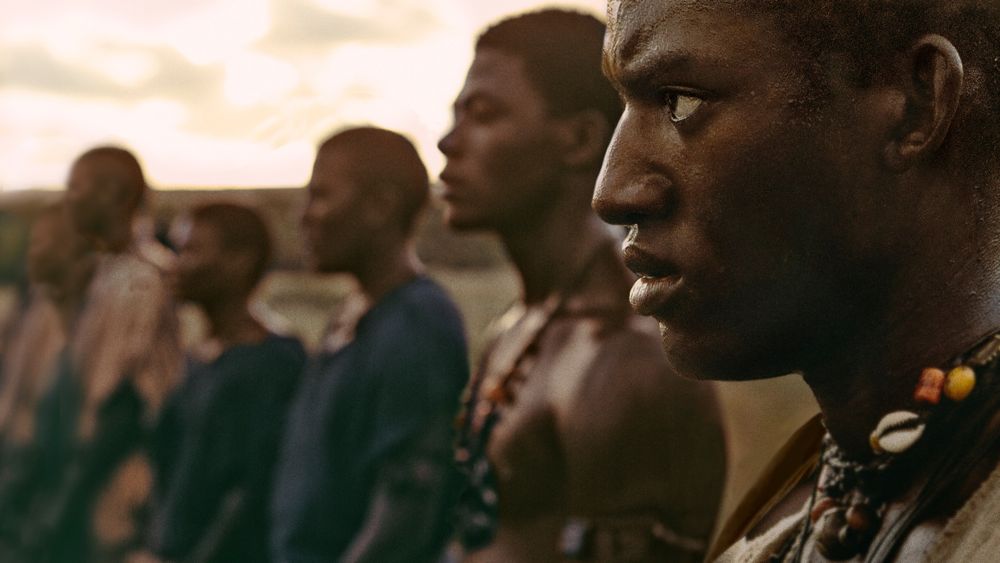 The Memorial Day premiere of HISTORY’s event series “ROOTS” was watched by 5.3 million viewers, based on Nielsen Fast Nationals.  Against heavy competition on both broadcast and cable, including Game 7 of the NBA Western Conference Finals, “ROOTS” became the #1 scripted mini-series premiere on cable since 2013 (A+E Networks’ “Bonnie & Clyde”).  Airing on HISTORY, Lifetime, A&E and LMN, the 9pm premiere telecast of “ROOTS” was watched by 2.1 million adults 25-54 and 1.8 million adults 18-49.  Over the course of the night, 8.5 million viewers watched the episode (3 telecasts). These numbers are expected to grow significantly once Live+3 and Live+7 data becomes available.

Episode two of “Roots” premieres tonight at 9pm ET/PT following an encore presentation of night one.

“‘ROOTS’ represents what television can do when it’s at its best,” said Nancy Dubuc, President & CEO of A+E Networks.  “This project has helped shape the discourse around race and identity at a time when it is needed more than ever. We are looking forward to audiences continuing to experience this powerful and important event over the next three nights.”