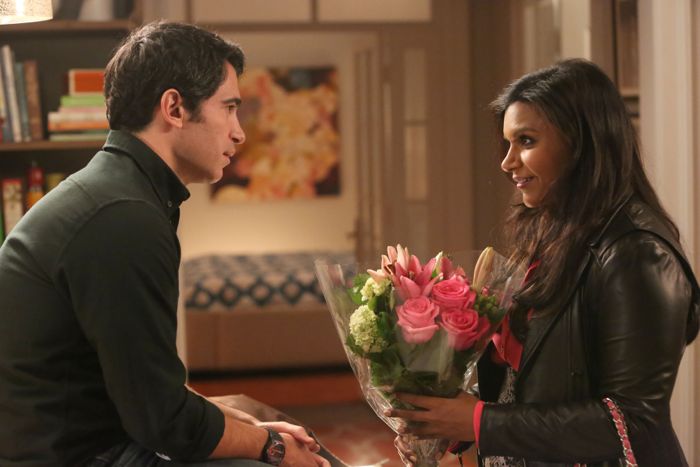 Hulu announced today that it has ordered season four – 26 new episodes – of the critically acclaimed series The Mindy Project. The series will join Hulu’s Original Programming slate in a new agreement with Universal Television.

Hulu subscribers will be able to stream past and future episodes of The Mindy Project exclusively on Hulu. Since its network premiere in 2012, The Mindy Project has been a top show on Hulu and has consistently remained popular with Hulu subscribers. Hulu is currently the exclusive streaming home to all past episodes of the series, which were previously acquired in a library deal with NBCUniversal announced in April 2014.

“Mindy has been a beloved member of the Hulu family, so this deal is a natural extension of our relationship,” said Craig Erwich, Senior Vice President and Head of Content, Hulu. “With so many of her fans already catching up and tuning in to the series on Hulu, we know her millions of fans will be eager to find out what Mindy has in store for the next chapter.”

A premiere date for season four of The Mindy Project will be announced at a later time. Following the premiere, Hulu will have the option to order subsequent seasons.

“I am thrilled The Mindy Project has found a new home on Hulu, where so many of our fans are already watching the show. It’s such an exciting place to be,” said Kaling.

Universal Television’s Bela Bajaria stated: “We are proud of the fresh, hilarious, smart storytelling on The Mindy Project. Mindy, along with the writers and actors, surprise us every week. They have made us laugh (a lot), cry and think.  We are excited about our partnership with Hulu and look forward to sharing our amazing comedy with the show’s many loyal fans for seasons to come.”