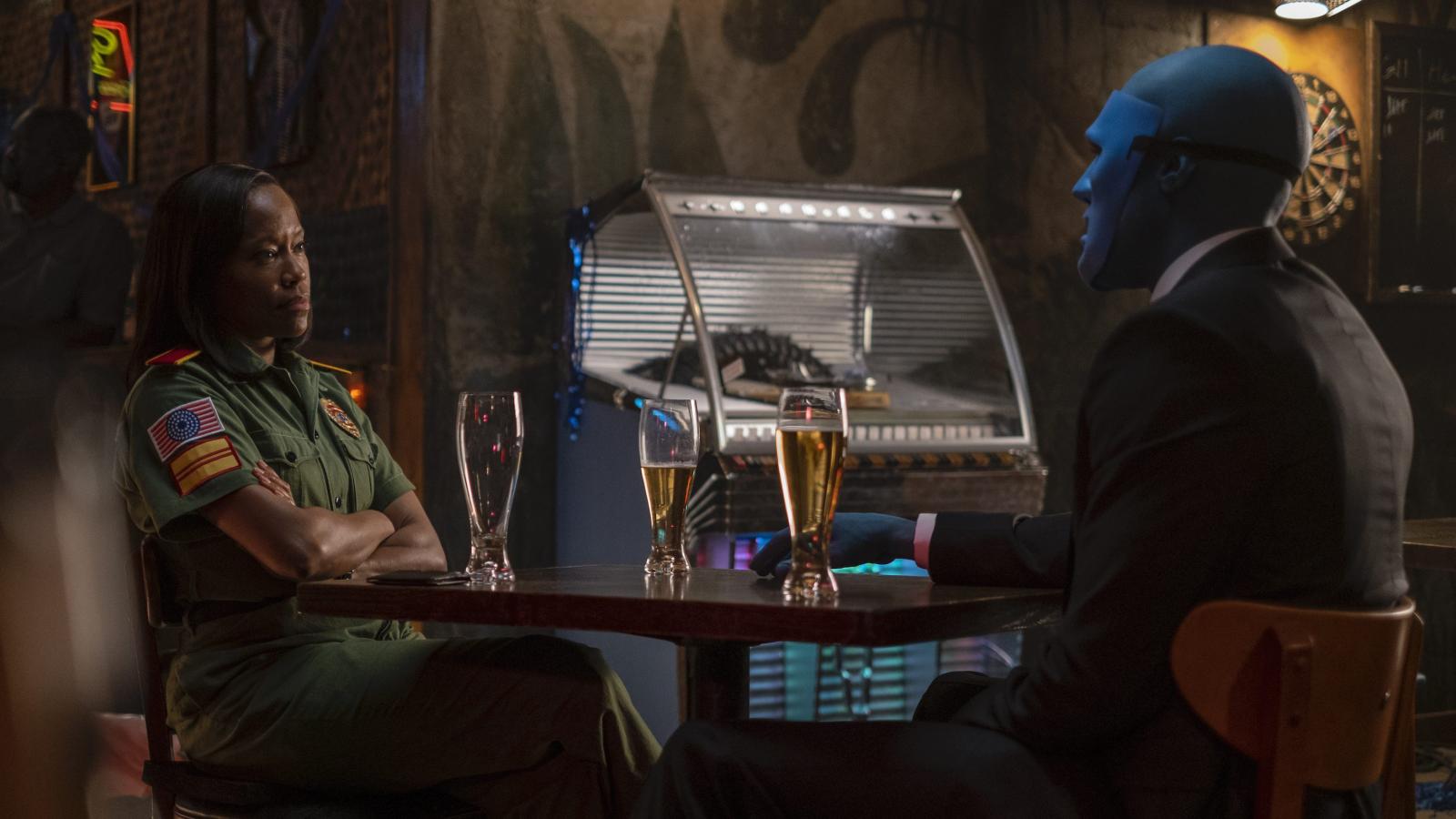 The Television Critics Association (TCA) announced today the winners of the organization’s 36TH Annual TCA Awards, honoring the absolute best programs and performances from the 2019-2020 television season. Due to the COVID-19 pandemic, the TCA Summer Press Tour and the Awards could not be held in person.

HBO was the year’s biggest winner, doubling its win total from 2019 as the network took home six of the TCA’s top honors. The strong showing was fueled by the riveting limited series Watchmen, which captured an Individual Achievement In Drama honor for series star Regina King; Outstanding Movie, Miniseries, Or Special; Outstanding New Program, and the coveted Program Of The Year award, for taking the established mythos of the legendary Watchmengraphic novel to new heights with a timely story that paid homage to the original source while paving its own unique legacy. HBO also scored victories with the media dynasty tale Succession which won the award for Outstanding Achievement In Drama, and first-year comedy series A Black Lady Sketch Show which earned Outstanding Achievement In Sketch/Variety Show.

Additionally, the TCA was proud to bestow the Heritage Award upon Gene Roddenberry’s landmark 1966 sci-fi epic Star Trek, in recognition of the groundbreaking series which brought the future to life—illustrating a unique vision that is equal parts hopeful and cautious as it explored issues such as bigotry, religion, politics, sexism, and human rights through timeless stories of love, war, intrigue, and adventure in outer space—with the help of a strong cast that was among the first to feature an African-American in a significant leading role. The TCA also presented television icon Alex Trebek with the Career Achievement Award, honoring the seven-time Emmy® winner for Outstanding Game Show Host, Guinness World Record®-holder, Hollywood and Canadian Walk Of Fame recipient, National Association of Broadcasters (NAB) Broadcasting Hall Of Fame inductee, philanthropist, and long-time host of the Peabody Award-winning game show Jeopardy! for his unparalleled legacy as one of television’s most enduring and best-loved personalities.

“Entertainment and culture are intertwined and in this challenging year, never has that intersection been more crucial as both a mirror to examine tough reflections and a rabbit hole to escape the noise and scares outside our homes. The 2019-2020 television season was both a challenge and a balm,” said Sarah Rodman, TCA President and executive editor at Entertainment Weekly. “This year offered up many high-quality options appealing to a wide swath of audiences with eclectic subjects ranging from sports and superheroes, to side-splitting sitcoms, darkly fascinating dramas, insightful documentaries, kid-friendly series, and more. We are excited to see what the future of television has in store, and we look forward to celebrating in-person next year as we come together to honor this medium that means so much to all of us.”

2020 TCA Award recipients are as follows:

●      Outstanding Achievement In News and Information: THE LAST DANCE (ESPN)

The Television Critics Association (TCA) represents more than 250 professional journalists who cover television for publications across the United States and Canada. The members reach tens of millions of consumers each week, and are considered experts within the industry, representing their employers as moderators, panelists, radio/TV guests and more. The prestigious organization honors outstanding achievements in television and enduring contributions to the medium’s heritage through the TCA Awards each year. This year’s TCA Awards are the organization’s 36TH anniversary. For additional information about the TCA, visit www.tvcritics.org; Facebook; and Twitter.