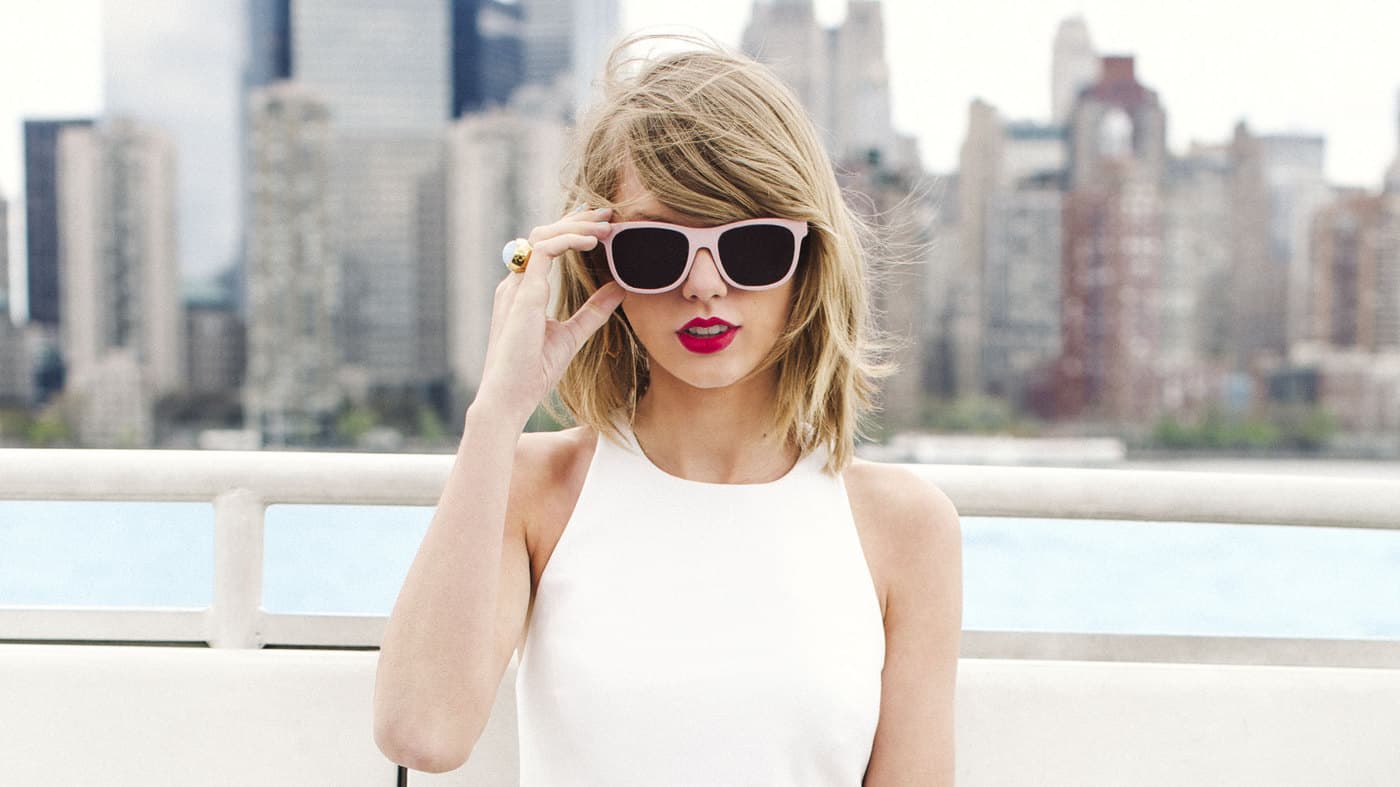 The “2018 American Music Awards,” the world’s largest fan-voted awards show, was hosted by ABC’s “black-ish” star, Tracee Ellis Ross, for the second year in a row! Ross wowed fans with her comedic timing, wit and numerous costume changes throughout the night, where music fans watched their favorite artists and pop culture icons come together to celebrate icons, musicians breaking barriers and those new to the contemporary music scene, live from the Microsoft Theater in Los Angeles on Tuesday, October 9, 2018 at 8:00pm on ABC.

Taylor Swift stole the night with a fiery, heart-pumping show opening performance of her single “I Did Something Bad,” in a sparkly one piece and thigh high boots as a cobra emerged over the flames on stage. She continued to take the stage throughout the night, taking home a total of four awards – surpassing Whitney Houston’s record of 21 trophies, and setting a new AMA record for most wins by a female of all time, 23!

Jennifer Lopez took the stage to sing her new powerful ballad, “Limitless” from her film Second Act, and per usual wowed viewers with an electric performance and moving message.

Record-breaking female rapper, Cardi B, took over the AMA stage with a vibrant, Latin-inspired performance of her hit single “I Like It,” with J Balvin and Bad Bunny.

Gospel and soul’s biggest names came out to salute the Queen of Soul, Aretha Franklin, in an uplifting performance directed by musical savant, Rickey Minor. Gladys Knight, CeCe Winans, Donnie McClurkin, Ledisi and Mary Mary sang gospel songs that Ms. Franklin had become synonymous with like “Amazing Grace” and “Climbing Higher Mountains,” that got the audience to their feet and reminded us why Aretha reigned Queen.

Live from Brisbane, Australia, rock duo Panic! at the Disco performed Queen’s cult classic rock ballad, “Bohemian Rhapsody,” that got the crowd singing along. The cast of the upcoming biopic about the song’s original creators, including Rami Malek, Joe Mazzello & Gwilym Lee, were onstage in Los Angeles to introduce the nostalgic performance.

Other memorable moments included benny blanco with Halsey & Khalid, Cardi B’s return to the award show stage after giving birth, Ciara and Missy Elliott’s dance inducing performance of their collab “Level Up,” Ella Mai’s performance of “Boo’d Up,” and her special encore performance presented by Xfinity.

American Music Awards nominees are based on key fan interactions as reflected on Billboard.com, including streaming, album and digital song sales, radio airplay, social activity and touring. These measurements are tracked by Billboard and its data partners, including Nielsen Music and Next Big Sound, and reflect the time period of September 15, 2017 through August 9, 2018.

Capital One® Savor® Card and Subaru of America, Inc. are sponsors of the “2018 American Music Awards.” Media partner is Cumulus Media/Westwood One.

MORE:  For the latest American Music Awards news, exclusive content and more, be sure to follow the AMAs on social and join the conversation by using the official hashtag for the show, #AMAs.

Artist of the Year
Taylor Swift

Tour of the Year
Taylor Swift

Favorite Soundtrack
“Black Panther: The Album, Music From And Inspired By”

Favorite Social Artist of the Year Presented By Xfinity
BTS