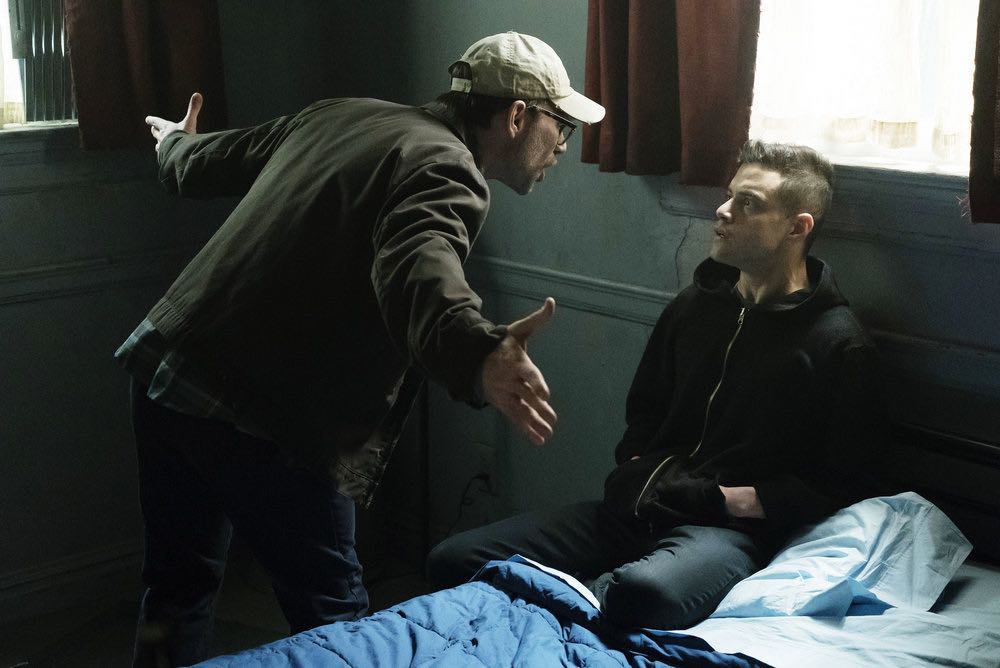 The results were determined from votes cast by the TCA’s membership, comprised of more than 220 professional TV critics and journalists from the United States and Canada. The winners represented an eclectic blend of shows and stars in 12 distinct categories, putting the spotlight on the best of the best in comedy, drama, reality, miniseries, news, and youth programming. Highlights included USA’s first-year hacker hit MR. ROBOT taking the crown for Outstanding New Program, and Netflix’s controversial docu-series MAKING A MURDERER winning Outstanding Achievement in Reality Programming.

FX emerged as one of the evening’s biggest winners on the strength of its celebrated true crime thriller THE PEOPLE V. O.J. SIMPSON: AMERICAN CRIME STORY, which snagged three awards including Outstanding Achievement in Movies, Miniseries, and Specials; Individual Achievement in Drama, given to star Sarah Paulson for her stunning portrayal of troubled head prosecutor Marcia Clark; and the night’s top honor of Program of the Year. Rounding out the network’s big night was acclaimed Soviet spy thriller THE AMERICANS, which captured the award for Outstanding Achievement in Drama for the second consecutive year.

The TCA also bestowed a Heritage Award upon CBS’ groundbreaking 1970s sitcom THE MARY TYLER MOORE SHOW for the tremendous cultural and social impact it has had on society, and presented legendary comedy pioneer Lily Tomlin with a Career Achievement Award for her diverse television legacy that spans over 50 years and includes seven Emmy wins, and unforgettable roles in classic series such as ROWAN & MARTIN’S LAUGH-IN, MURPHY BROWN, THE MAGIC SCHOOL BUS, THE WEST WING, and GRACE AND FRANKIE, among others.

“This was truly a landmark season—not just for television, but for women in television,” said Amber Dowling, TCA President. “We had an unprecedented amount of female winners this year, which is a testament to both the talented actresses who were honored tonight, as well as to the growing number of high-quality roles being created for and by women. It’s extremely encouraging to see this growing trend being embraced, accepted, and expanded upon, and I look forward to seeing even more of it in the future.”

2016 TCA Award recipients are as follows:

The Television Critics Association (TCA) represents more than 200 professional journalists who cover television for publications across the United States and Canada. The members reach tens of millions of consumers each week, and are considered experts within the industry, representing their employers as moderators, panelists, radio/TV guests and more. The prestigious organization honors outstanding achievements in television and enduring contributions to the medium’s heritage through the TCA Awards each year. This year’s TCA Awards are the organization’s 32nd anniversary. For additional information about the TCA, visit www.tvcritics.org; Facebook; and Twitter. To follow the Summer TCA on twitter, follow tweets with the hashtag #TCA16.