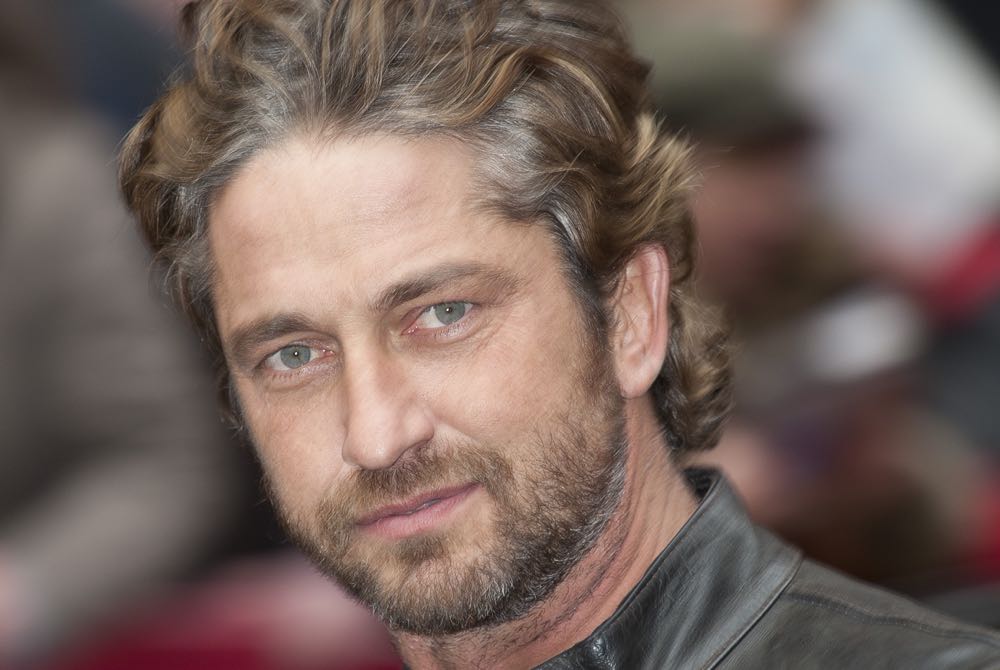 Unless you’re the type to nitpick about subtlety in acting, it’s pretty hard not to enjoy Gerard Butler on screen. He’s a good-looking, charismatic guy whose macho status lends itself equally well to action and comedy roles, and he’s certainly got the presence to headline a major film. But as popular as Butler is, it’s been a while since he really wowed an audience. With his career rather quiet of late, the big 2016 he has planned could make or break the rest of his career.

As most recall, Butler first burst onto the scene as King Leonidas in the brilliantly over-the-top 2007 film “300.” And as silly as that film was, it gained a sort of large-scale cult following among fans. The critic reviews at Rotten Tomatoes gave it only a 60% positive rating, but the 89% favorable rating among audience members is a nice reminder of just how entertaining everyone found “300”—and, specifically, Butler’s breakthrough performance—back in 2007.

In the years since, “300” has served as source material for countless imitations and follow-ups, and the fact that most of them have been dreadful speaks to the impact of Butler’s presence. Most notably there was an absolutely atrocious 2014 sequel (“300: Rise Of An Empire”) that suffered not only from not having Butler, but from a joke of a script. But one can also see the fingerprints of “300” all over the likes of “Clash Of The Titans,” “Immortals,” and “Wrath Of The Titans,” among other projects.

More specifically, “300” has also proven to have staying power in the form of video games. Even now, eight years after the film’s release, there’s a popular online slot machine based on its content and imagery. The promotions at Gala Bingo involve numerous welcome bonuses and the like to entice players, but within the site it’s cinematic themes like “300” that make the games interesting. Also, a version of Leonidas is right there alongside the likes of modern superhero characters despite the film being 8 years old!

All that is to say that even though there are hundreds of very fair criticisms of “300,” there was also a certain brilliance to it and it was an absolutely mighty emergence as a leading man for Butler. All these years later, however, it almost feels as if Butler is still getting roles based on this initial success rather than due to a sustained run of impressive projects.

Since “300,” Butler has tried his hand at romantic comedy (“P.S. I Love You”), animated voice acting (“How To Train Your Dragon”), and modern badass (“Machine Gun Preacher” and “Law Abiding Citizen”). He even jumped back into the war epic (albeit in a modern context) in the underrated 2011 film “Coriolanus” and hopped on a surfboard in “Chasing Mavericks.” The truth is, most of these films have been pretty enjoyable, and Butler himself has always been hard not to like. But none has come close to making the lasting impact we saw from “300,” and with the exception of “Coriolanus” and “How To Train Your Dragon,” most were panned by critics. And that’s what makes Butler’s planned 2016 projects a little bit puzzling.

First up for the popular actor is “Gods Of Egypt,” a gods verus mortals epic from director Alex Proyas that incidentally looks to be cut from the same cloth as the aforementioned “300” mimics. What could be a triumphant return to the general genre that made him, however, looks as if it could be a nightmare for Butler. The early trailers for “Gods Of Egypt” make the film look nothing short of laughable, and unfortunately it’s already become a controversial release as well. A recent report from Mashable indicates that there’s been some outrage over the “whitewashing” of the Egyptian characters by those in charge of casting. A silly trailer combined with that sort of issue, for which the studio has already apologized, have gotten “Gods Of Egypt” off to a pretty rough start.

Later on in 2016, Butler will star in the somewhat-surprising sequel to “Olympus Has Fallen,” which takes place overseas and is called, inevitably, “London Has Fallen.” “Olympus” was actually, like other Butler projects, a pretty fun film that allowed the actor to jump into full ass-kicking mode. But it seems pretty unlikely that a sequel would be anything but a rehashing of the first one in this case, and just seeing Butler save the day again might not be enough to make it a successful venture. This feels like a reach for the kind of unlikely series success that the Fast & Furious films enjoyed.

I for one (and I suspect a host of other Butler fans) hope that these films surprise us, and that 2016 marks a strong year for the actor, but neither one seems like a sure thing. One has to wonder if a couple more critical flops might start to dull the shine that’s been attached to Butler since he led the Spartan 300.