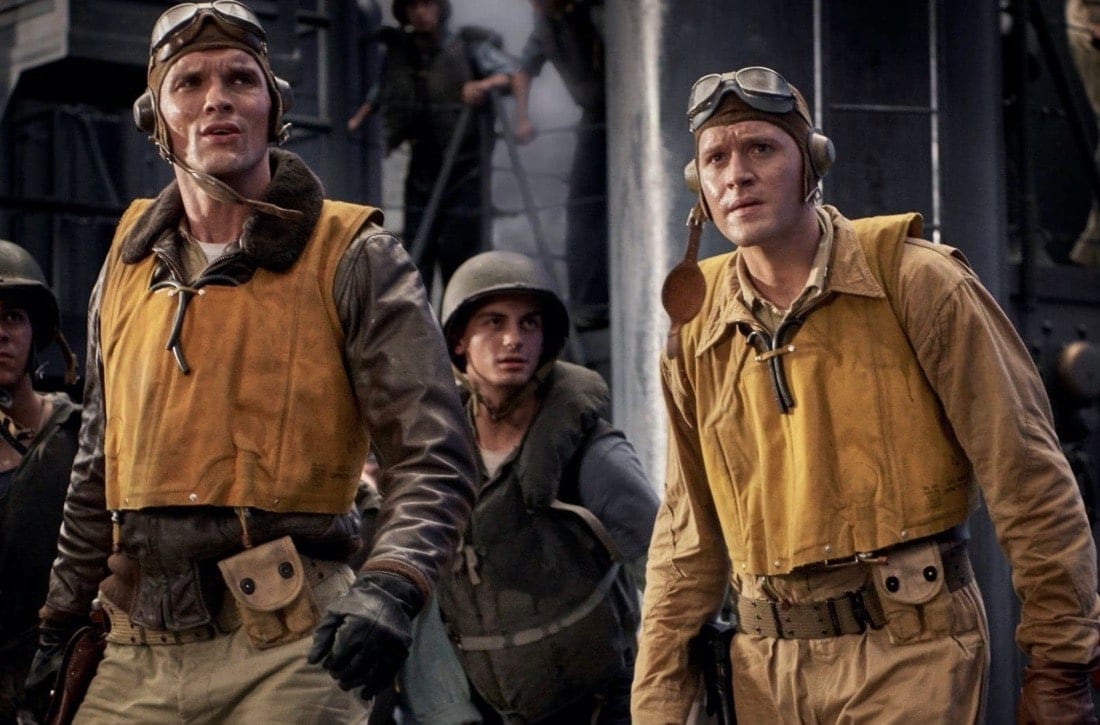 The Academy of Motion Picture Arts and Sciences today announced that 20 films are in the running in the Visual Effects category for the 92nd Academy Awards®.

The Academy’s Visual Effects Branch Executive Committee determined the preliminary list of films eligible for further awards consideration.  Later this month, the committee will select a shortlist of 10 films that will advance to nominations voting.