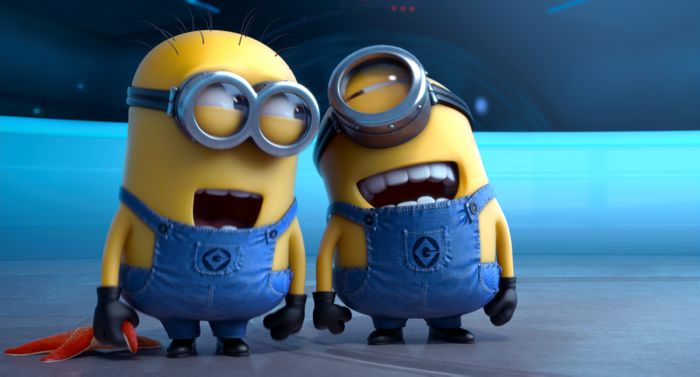 Nineteen features have been submitted for consideration in the Animated Feature Film category for the 86th Academy Awards®.

The 19 submitted features, listed in alphabetical order, are:

“Cloudy with a Chance of Meatballs 2”
“The Croods”
“Despicable Me 2”
“Epic”
“Ernest and Celestine”
“The Fake”
“Free Birds“
“Frozen”
“Khumba”
“The Legend of Sarila”
“A Letter to Momo”
“Monsters University”
“O Apóstolo”
“Planes”
“Puella Magi Madoka Magica the Movie – Rebellion”
“Rio: 2096 A Story of Love and Fury”
“The Smurfs 2”
“Turbo”
“The Wind Rises”

Several of the films have not yet had their required Los Angeles qualifying runs. Submitted features must fulfill the theatrical release requirements and comply with all of the category’s other qualifying rules before they can advance in the voting process. At least eight eligible animated features must be theatrically released in Los Angeles County within the calendar year for this category to be activated.

Films submitted in the Animated Feature Film category may also qualify for Academy Awards in other categories, including Best Picture, provided they meet the requirements for those categories.

The 86th Academy Awards nominations will be announced live on Thursday, January 16, 2014, at 5:30 a.m. PT in the Academy’s Samuel Goldwyn Theater.