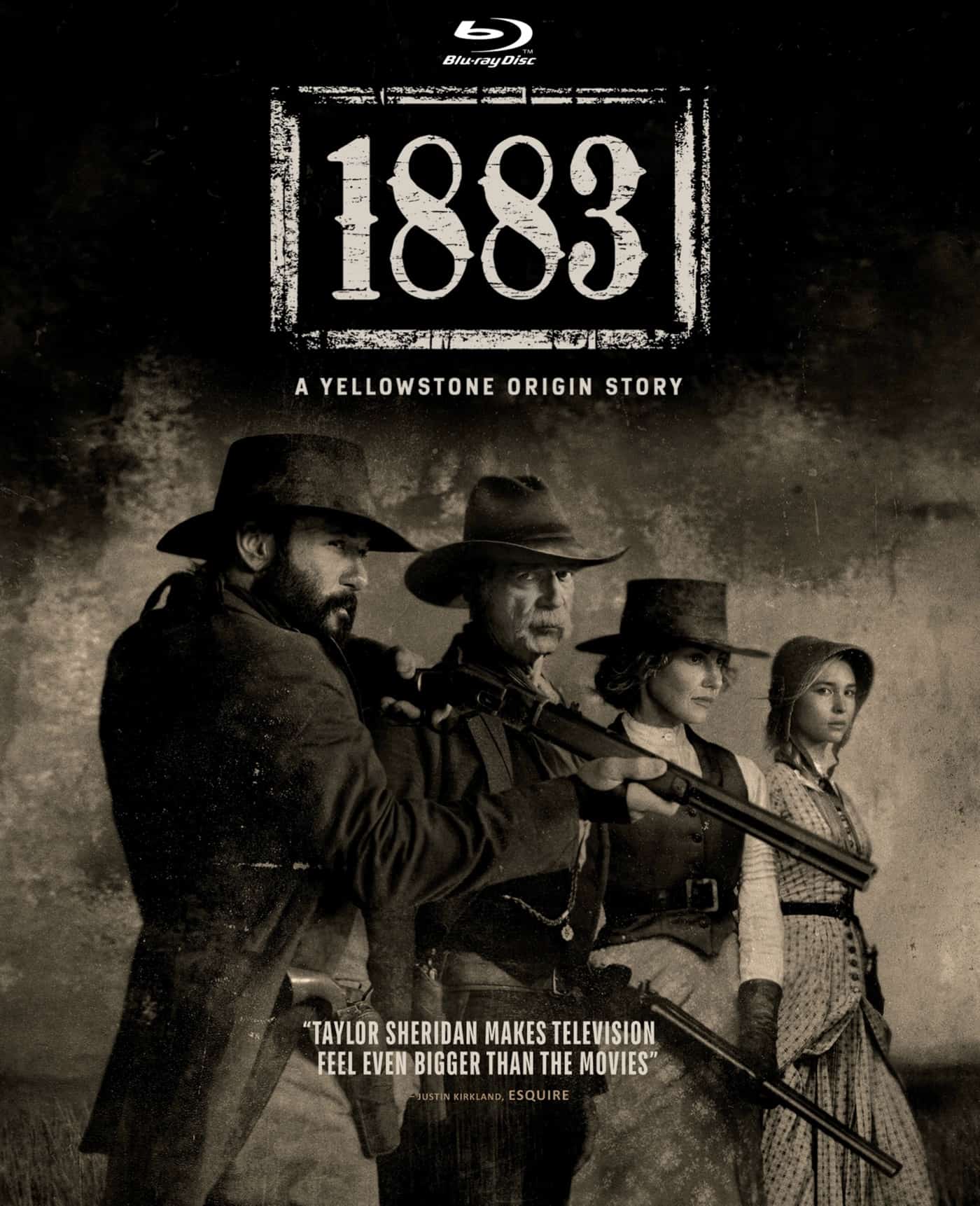 The hit prequel to the Emmy®-nominated series “Yellowstone,” “1883” follows the Dutton family as they embark on a journey through the Great Plains. It is a stark retelling of Western expansion, and an intense study of one family fleeing poverty to seek a better future in America’s promised land – Montana.

“1883” is Paramount+’s most-watched title ever globally and was the biggest new series premiere on cable since 2015 during its sampling event on Paramount Network.

The “1883” three-disc Blu-ray and four-disc DVD sets include all 10 episodes, plus over two hours of bonus content including the never-before-seen featurettes “A Land of Peril & Wonder: The Journey of 1883” and “From Cast to Cowboys: Creating the Pioneer Spirit.”  The sets also include additional behind-the-scenes interviews with the cast and crew and more special features as detailed below: