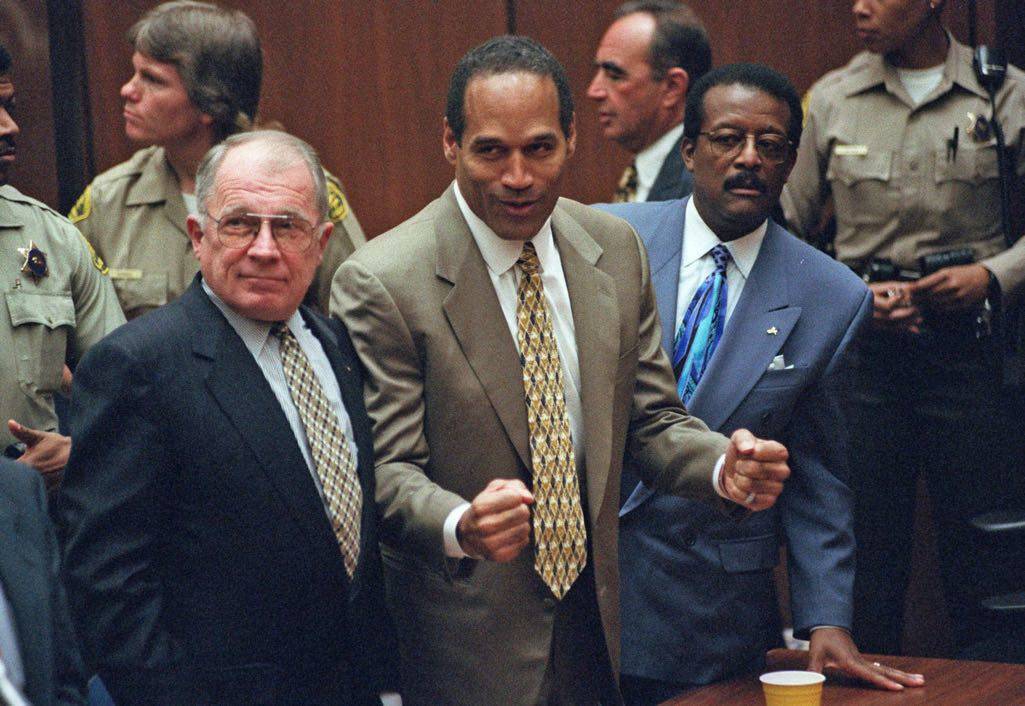 The Academy of Motion Picture Arts and Sciences today announced that 15 films in the Documentary Feature category will advance in the voting process for the 89th Academy Awards®. One hundred forty-five films were originally submitted in the category.

Nominations for the 89th Oscars® will be announced on Tuesday, January 24, 2017.