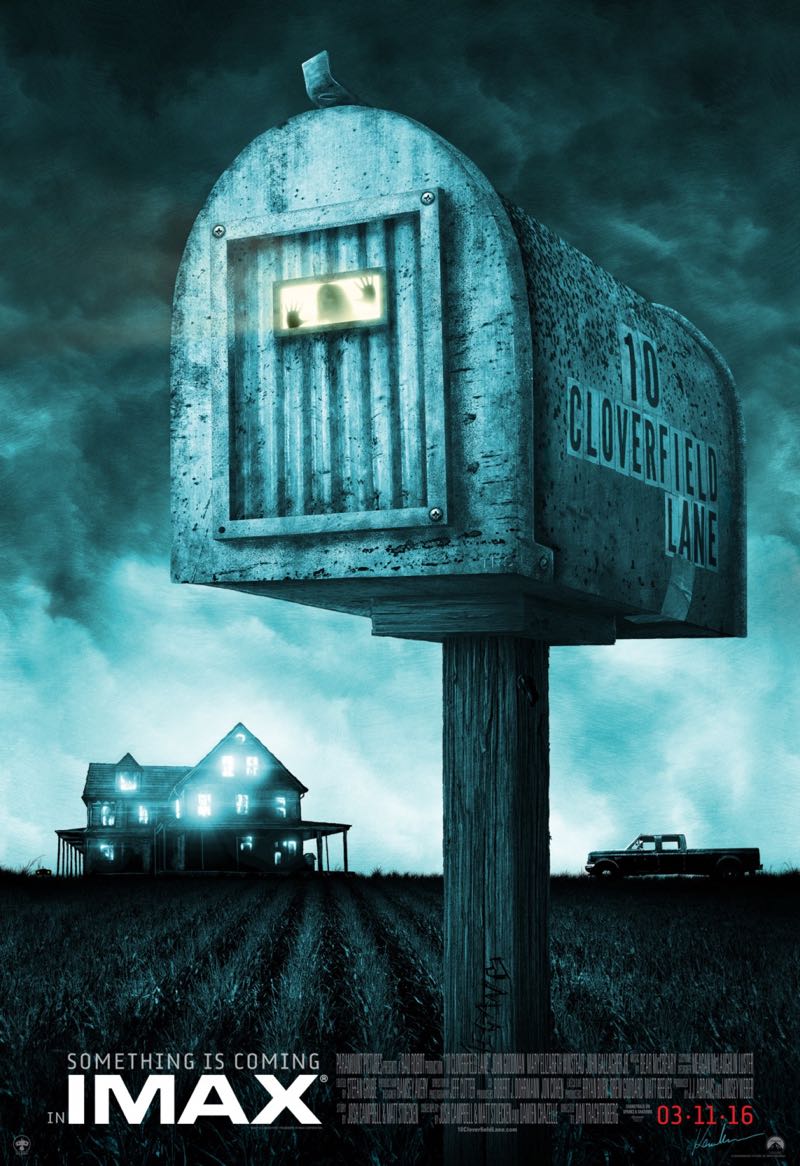 10 Cloverfield Lane is an upcoming 2016 American science fiction thriller film and the directorial debut of Dan Trachtenberg. The film was written by Josh Campbell, Matthew Stucken, and Damien Chazelle and stars Mary Elizabeth Winstead, John Goodman and John Gallagher, Jr. The film started as a script titled The Cellar, but during production under Bad Robot Productions, it evolved to become what producer J. J. Abrams described as “a blood relative” or spiritual successor but not “a literal sequel” of the 2008 film Cloverfield. The film is set to be released on March 11, 2016.