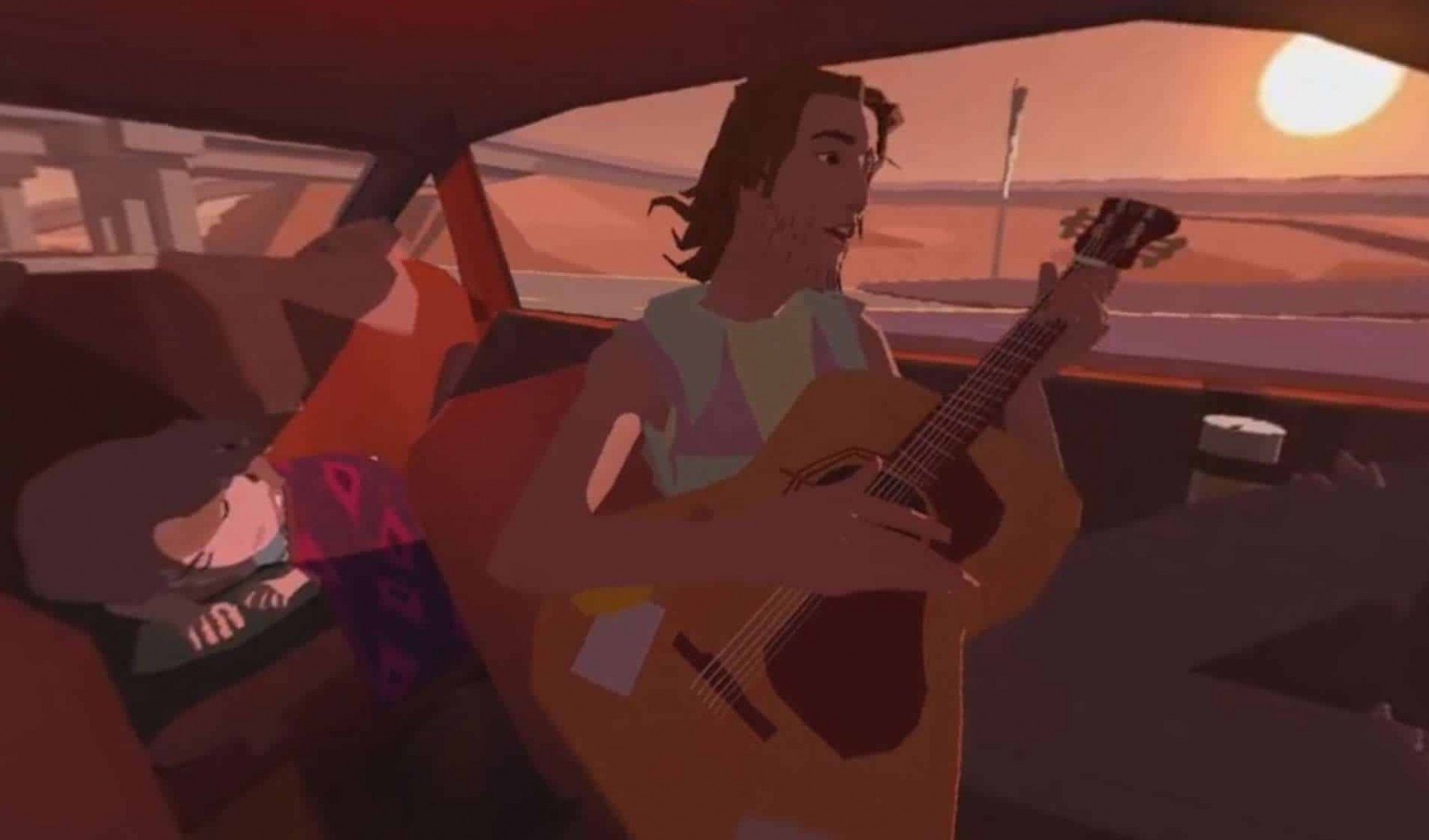 The Academy of Motion Picture Arts and Sciences today announced that 10 animated short films will advance in the voting process for the 89th Academy Awards®. Sixty-nine pictures had originally qualified in the category.

“Once upon a Line,” Alicja Jasina, director (University of Southern California)

Short Films and Feature Animation Branch members will now select five nominees from among the 10 titles on the shortlist. Branch screenings will be held in Los Angeles, London, New York and San Francisco in December.

Nominations for the 89th Oscars® will be announced on Tuesday, January 24, 2017.