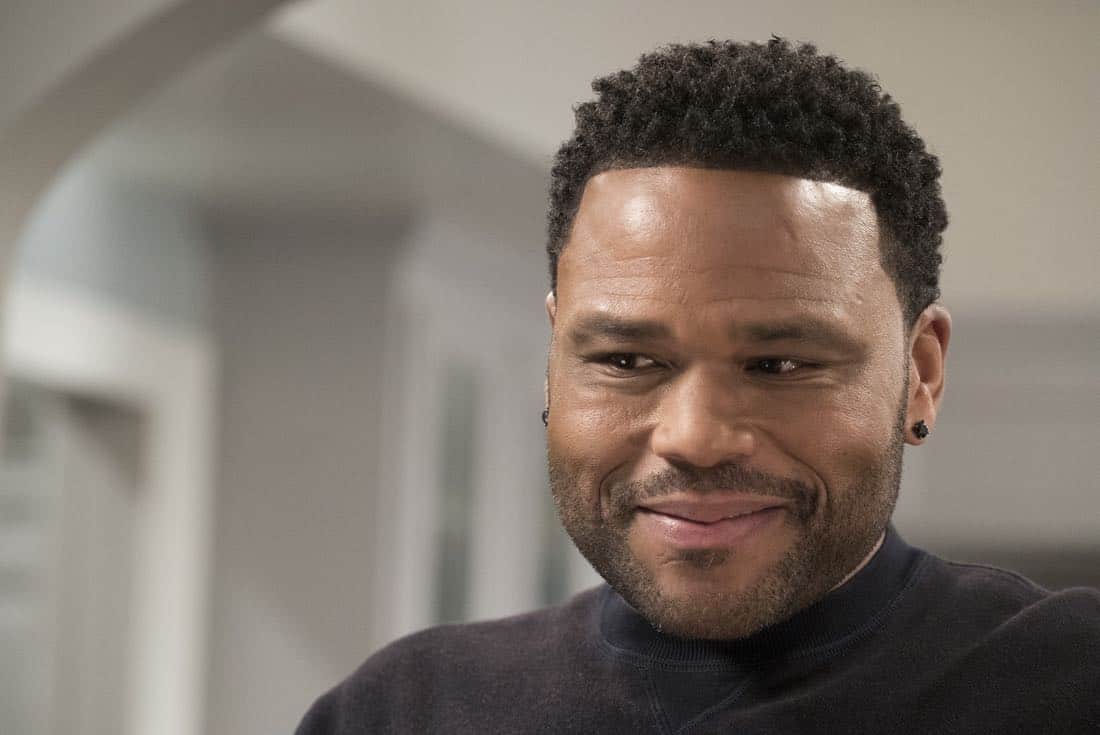 Log Line: In this urban coming of age drama, the paths of a young musical prodigy (Khalil Everage) with borderline agoraphobia, and a former music manager (Anthony Anderson) who fell from grace, collide on Chicago’s South Side, and the unlikely duo must come together to free each other from the demons of their past. Beats is the ultimate ode to Chicago and its hip hop scene, as it illustrates the beating pulse at the heart of the South Side.

The Beats filmmakers went for authenticity over experience by casting newcomer Khalil Everage, a seventeen-year-old from Chicago’s very own South Side, in his first lead role opposite Emmy and Golden Globe nominee Anthony Anderson (Black-ish).

Musically, Beats will feature both established and rising Chicago based hip-hop producers and artists – including original music from elite hip-hop producer Young Chop, who was born and bred on Chicago’s South Side

Producers: Bob Teitel (The Hate U Give, Men of Honor, Barbershop), Christian Sarabia, Glendon Palmer (Southside with You, Jumping the Broom)

Global Road is a preeminent worldwide content studio that develops, finances, produces, acquires, and distributes entertainment content across theatrical, television, digital, and emerging platforms. The company also represents the distribution rights on behalf of third-party films intended for a global audience. Owned by Tang Media Partners, Global Road Entertainment is uniquely positioned to harness its deep resources and experience as a producer, financier, and sales entity to offer the industry and consumer a robust slate of traditional and next generation content.

51 Minds Entertainment is the traditionally non-scripted production powerhouse behind shows like Below Deck (Bravo), Truck Night in America (History Channel) and T.I. & Tiny: Family Hustle (VH1). A division of Endemol Shine North America, 51 Minds is led by President Christian Sarabia and is expanding its enormously popular brand by breaking into scripted TV and film, with Beats kicking off its new slate.